Freudenreich Feinwerktechnik provides another reason to visit the exhibition in Altenbeken with a limited special model.

After the open goods wagon type "Linz" in the rarer version with indented long girders in fish belly form was already well received by customers, FR Freudenreich Feinwerktechnik is now following up with the once widespread design with external long girders and spatial support construction, as was also common with the sister type "Villach". The first is a model for the DB as Omm 32 in Era III (Item No. 49.339.11), which is offered in a limited edition of only 50 copies as a special model in Altenbeken. It can again be assumed that this wagon will be sold out just as quickly as its predecessors.

This is all the more understandable as this freight wagon is just as well designed, detailed and true to scale as the Omm(r) 32 of the previous model. They are also perfectly complemented by this special model in the train set. 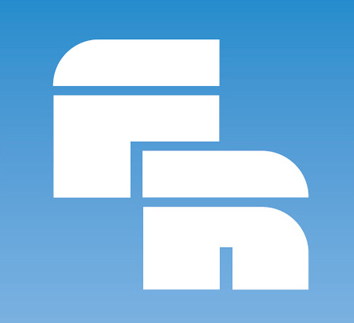