The accessories manufacturer Busch has been sold to a new owner with retroactive effect from 1 January 2021.

In mid-June, accessory manufacturer Busch from Viernheim (Germany) announced that it had found a new majority shareholder in MEG Modelleisenbahn Gesellschaft mbH in Weiden with retroactive effect from 1 January 2021. The previous owner families Vallen and Schumann, who had been the sole owners since the Busch family left the company several decades ago, have sold their shares to the new owner.

The acquiring and still young group of companies had already bought into a number of traditional companies in recent years, including Silhouette Modellbau GmbH (with the additional brand Mininatur) after the death of the former owner and, most recently, Lenz Elektronik GmbH last year after the founder of the company wanted to retire there. Busch, the most recent acquisition, is now the third in the group and is intended to help leverage further synergy effects and to diversify the product range. Jörg Vallen, however, will remain with the company as managing director. 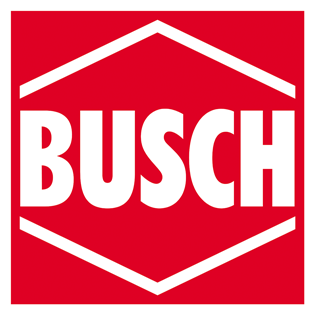